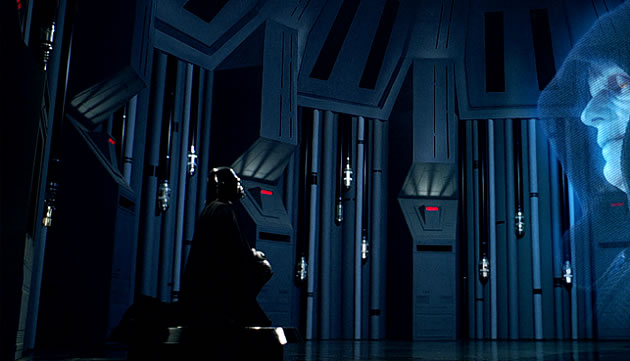 A switched-on chap called Jon Potter of Remote Interpreting came to my office recently. He was there to talk about VRI (Video Remote Interpreting). He showed me a website that was selling what appeared to be a ‘segway’ with a screen moulded to the handlebars. This device could be used to house a mobile interpreter via a secure video link and could follow, say, an industrialist from one continent visiting, say, a shopfloor in another continent. The interpreter would help him or her break down the language barrier without the need for the former to move from their kitchen or wear trousers.

Frankly I thought it was great and not just for the client but also for the interpreter who could still walk the dog, collect the children from school and not have to spend the night in a hotel just off some ringroad.

Up until now, my relationship with interpreting has been uneasy. We’ve offered it as a service for the last quarter century but I find really good interpreters with spare time thin on the ground and clients would rather stick pins in their feet than go to the expense of paying daily rates, plus travel and expenses for a meeting that might not happen or could last ten minutes.

My experience with the phone and social feeds like Skype has also been uneasy: clients have grumbled about us charging ‘for a quick call’ and, to be blunt, I’ve worried about handing out my client’s or my interpreter’s details to companies or individuals I hardly know and who have scant loyalty to us.

All in, it’s been a bit of a commercial and security headache.

So VRI seems to be the answer – and I know I’m behind the curve here, so this post is just to show that an old dog is willing to watch other people perform new tricks.

It’s better than phone interpreting – seeing someone face-to-face, with all the nuance of expression, increases understanding, but it keeps the main interlocutors in the front line (sometimes the process puts the focus on interpreters, which waters things down). It’s virtually instant, billable by the minute and I think could well be the future for everything from quick consultations to high volume but ad hoc usage such as multi-lingual customer support feeds on websites.

In short, it gets my vote and we will start to market this as a service over the coming months.

If anyone is interested in using this video remote interpreting service or supplying interpreting, get in touch. Or just send a talking ‘segway’ around.